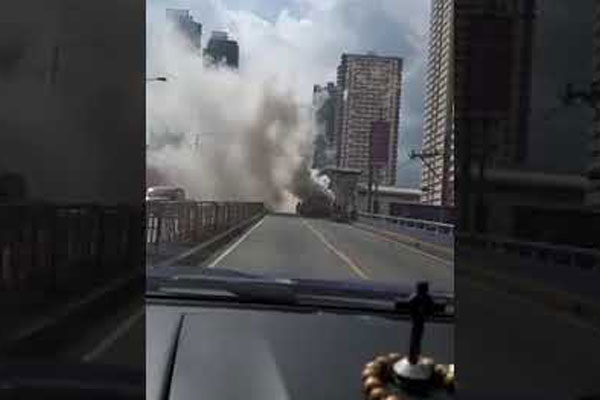 Two vehicles were figured in an accident after one of the cars suddenly emitted thick smoke while traversing Shaw Boulevard flyover in Mandaluyong City on Tuesday morning.

Because of the smoke, De Baguio said the minivan driver had difficulty maneuvering the vehicle and abruptly halted the car.

This caused the trailing Toyota Innova driven by a certain Analyn Tano to hit the left rear side of the van, he added.

No one was reported injured in the incident, he added.

The minivan was traversing the eastbound portion of the flyover heading toward the direction of Pasig City.

The city fire marshall disclosed that the said car experienced a mechanical problem while crossing the flyover. This led its engine to emit thick smoke.

Videos shared by netizens on social media showed a vehicle who was said to be involved in an accident being engulfed by a thick smoke on the said flyover.

The video also showed the vehicle has stopped emitting smoke minutes later, restoring the flow of vehicles along the flyover.

A team of volunteer fire fighters and rescue personnel responded to the scene.

De Baguio said both parties involved in the accident have opted to settle the matter and chose not to file charges. 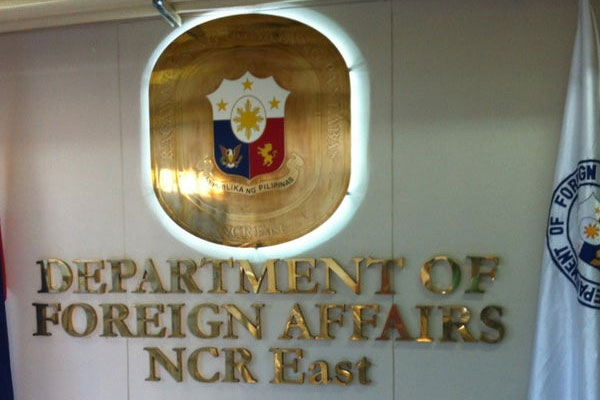 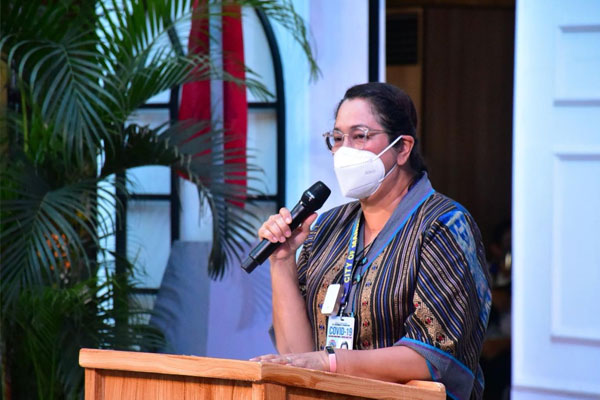 Mandaluyong cemeteries to be closed on Oct. 31 to Nov. 3